Stop thinking your software is smarter than your user is! 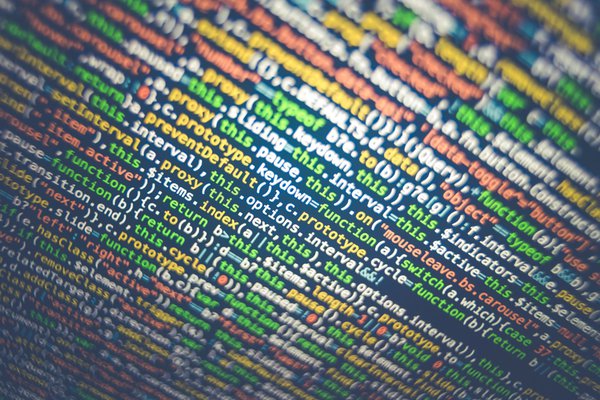 A call for predictive output in software with respect to the actions taken.

During recent years we have seen a lot of smart software developed, which should simplify the life of the user as it knows in advance what the output should be. This approach used to be very common for companies like Apple, limiting the user capabilities, because “We know what is best for the user”. This becomes very harmful for advanced users, who really know what output they are looking for.

Let’s illustrate it with a particular example of the Google search. Leaving in the French-speaking community, my regional settings in the profile are set accordingly, now I’m typing a search request in German, but WHY do you show me the first results in French after you have translated the keywords from German to French?

In most cases a person feels uncomfortable when he receives unpredictable results. That is beyond our voluntary analysis of each specific situation, it is our default mindset. When you push something, you are expecting it to move: depending on the fixation, it might be just a tiny movement, but still it will and it is a predictable outcome. Same holds true for the virtual world: pushing the button and you expect a reaction.

At EisphorIA we want to have our users in a comfortable environment.

To do so, we spend lots of efforts to think about each aspect of the user’s activity from the predictability point of view: starting from UI points and towards leaving the full control in the user’s hands for important processes. The latter part consists in interacting with a user deeply to permit more functions without deciding for him. You want to get results for your search request in different languages? As easy as a single click, while keeping in mind that it is better to provide more context of the aspects which interest you: this will not only make a more accurate translation, but it will also improve the quality of the results for all languages. Feel that some concepts are more important? Tag them and the search engine will pay more attention to them as compared to its general understanding. And so on…

To sum up, we believe our users are smart, we just give them great tools to better use their capabilities. Hope other developers will do the same!